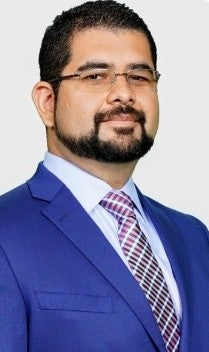 Born and raised in the Houston area Orlando Zambrano wanted to be an attorney from an early age. His family could see his interest in the law at an early age as he would watch legal and lawyer shows over anything else on TV including cartoons. After graduating high school he earned an Associates degree from San Jacinto College. He would later transfer to the University of Houston-Downtown where he was awarded Student of the Year in Political Science. His family was very supportive but not wealthy so Mr. Zambrano had a full time job at a bank during all those years of undergraduate study. Mr. Zambrano took a leap of faith and attended law school at Baylor University School of Law where he was President of Diversity in Law an organization dedicated to adding more diversity to the legal profession. Orlando also won Best Respondent's Brief in the Dawson and Sodd Moot Court Competition, he was also named to the Order of Barristers.

In 2013 a long life dream was achieved in Orlando Zambrano was finally an attorney. Since 2013 his sole professional focus has been to help those injured clients who were in pain and needed help. They needed an aggressive attorney to fight for them, they needed personalized representation they didn't want to be a number but a true client and they needed someone who specialized personal injury. Orlando Zambrano is that attorney. When he is not working he spends time with his family.

Thank you for contacting us. We will get back to you shortly.

Please complete all required fields below.

The Law Office of Orlando Zambrano is committed to answering your questions about Car Crashes, 18-Wheeler Crashes, Slip and Falls, On The Job Injuries, Medical Malpractice and Dog Bites in Texas.

We offer a free consultation and we'll gladly discuss your case with you at your convenience. Contact us today to schedule an appointment. 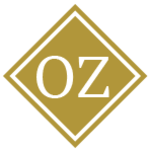